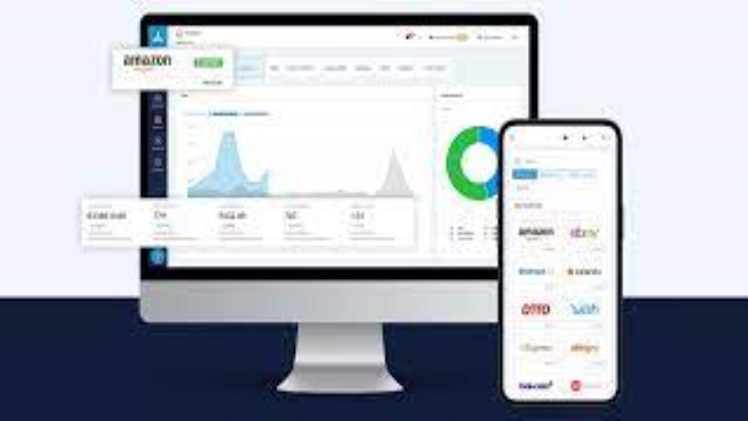 The monarch butterfly is one of the most famous butterflies in the world. It is known for its remarkable migratory behavior and cultural significance, making it a perfect candidate for the Endangered Species Act. However, the IUCN has not decided to list it as endangered yet. It is still considered threatened, but it is not as endangered as some other species.

Monarch butterflies migrate across two continents each year. They spend the winter in the mountains of central Mexico and then make a two-way trip across North America. In the summer, they return to their breeding grounds in the coastal regions of coastal California and the Sierra Madre Mountains of Mexico. Unfortunately, climate change and habitat loss have made these migrations difficult to watch.

The butterfly population has been on the decline for years, and has fallen by up to 84 percent between 1996 and 2021. This is devastating news for the butterflies, which depend on the plant milkweed to survive. Many people view milkweed as an eyesore, but in reality it is vital to the butterfly’s health.

The IUCN Red List is a framework and set of criteria that enables scientists to assess the risk of extinction for any species. Using the Red List helps many international organizations and individuals make informed decisions about the conservation of ecosystems and biodiversity.