Cognitive Distortions: Mistakes in Thinking or the Ability to Adapt in Difficult Situations 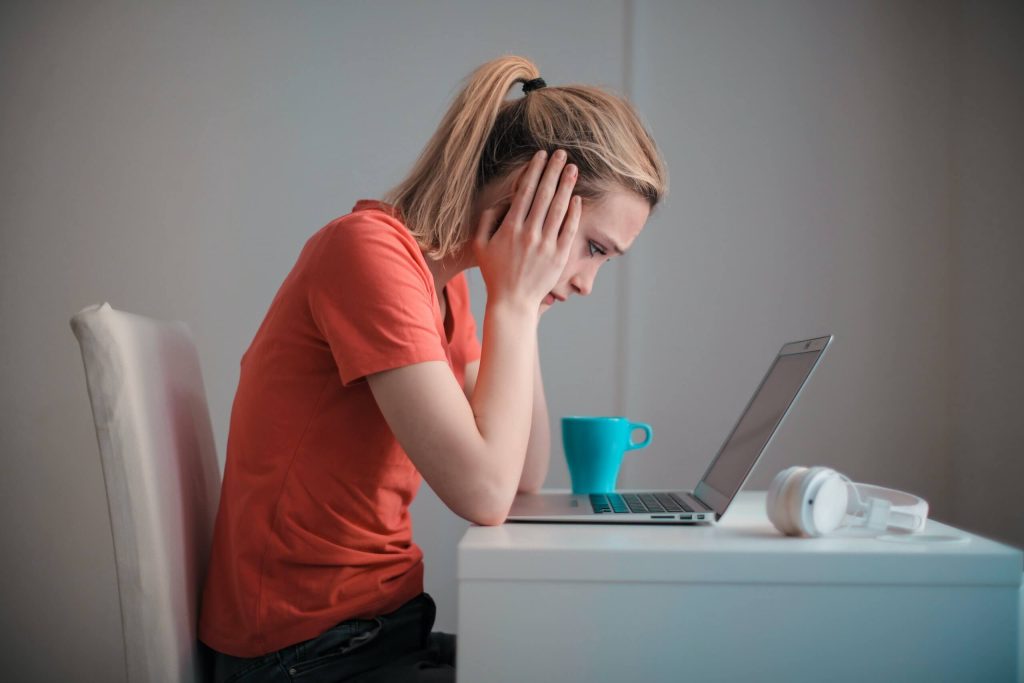 What Is Cognitive Distortion in Psychology

The term cognitive distortion comes to cognitive therapy from the field of behavioral economics and refers to deviations in perception, thinking and behavior due to biases and stereotypes.

The concept is first found in the 1972 work of Daniel Kahneman and Amos Tversky, where they suggested that when it comes to benefits and risks, people tend to think irrationally.

Thus, cognitive distortions are errors of thought that provoke us to draw unfair conclusions about ourselves, events, and people around us.

Cognitive distortions are a perfectly natural reaction of our brain to the endless stream of incoming information. They sort of structure this information, simplify it, and help us make quick decisions.

Furthermore, cognitive distortions can arise from the influence of moral and social norms. Man is a social creature, and he invariably strives to be “in the pack,” and cognitive distortions as some kind of thinking stereotypes help him adapt to the conditions of society for safety and comfort.

A striking example is the so-called black and white thinking – when a person is required to make a high speed decision, like when playing at an online casino Deutschland (rather than its efficiency), and it depends on belonging to a meaningful group of people for him.

Cognitive distortions cause erroneous ideas about oneself, people and the world around, and consequently, inadequate emotional reactions. We can distinguish the following thinking errors.

Concluding conclusions based on a single precedent. For example, a man was late for work because he got stuck in an elevator, the first time in two years, and his new supervisor decided that the subordinate was “irresponsible and unreliable.”

Categorical reasoning in the spirit of “all or nothing,” ignoring all shades and semitones. For example, parents are unhappy that their son got a “B.” The only acceptable result for them is an “A.”

The tendency to see prospects solely in gloomy colors. For example, a girl is going to a job interview and is so stressed out that she has these thoughts running through her head: “If I get reservations or get too nervous, I’ll be ridiculed. They’ll also tell their partners about me, and then I definitely won’t get the job. Everyone will know I’m a loser.”

Ignoring the positive aspects of the situation, a tendency to focus attention only on the negative aspects of what is happening. Take the same parents who are dissatisfied with their son’s “B” grade. Besides it he got two more A’s in biology and chemistry, but parents noticed only a bad, in their opinion, grade.

The belief that the person himself or herself and the people around should behave in a certain way. Frustration, anger, or shame may manifest when expectations are not met. For example, a girl believes it’s wrong to be angry, so she tries to be soft and non-confrontational. And when she gets angry, for example because she was insulted, she may become ashamed of her anger and aggression.

How Cognitive Distortions Can Affect Life

Events happening in the world are reflected in people’s emotions and behavior – this can be seen in the wave of posts on social media. In these texts, you can see the effect of “black and white” thinking – when we divide people or events into two polar categories, ignoring the variety of intermediate options. This distortion can turn a colorful, contradictory, and three-dimensional world into a colorless flat picture.

But this distortion has its reasons – “black and white” thinking provokes a strong emotional reaction and in stressful situations, when we don’t have time to understand the variety of shades, it helps us to make a decision almost instantly.

Can Cognitive Distortions Be Controlled?

First, we must recognize that this is a universal mechanism and that we are all subject to it. There is no such thing as the most objective and unbiased person in the world-and that’s okay. Once we have accepted the very existence of cognitive distortions, our task is to learn to notice them in ourselves (and then in others). The next step is to work on the flexibility of thinking in general: to weigh all the pros and cons of the decisions we make, to show basic respect for others, to sometimes play the “lawyer” of people with an opposing point of view, i.e. to try to argue the position of another person in order to look at the situation as if from his side. Probably, this will allow accepting another point of view or at least admitting the possibility of its existence.